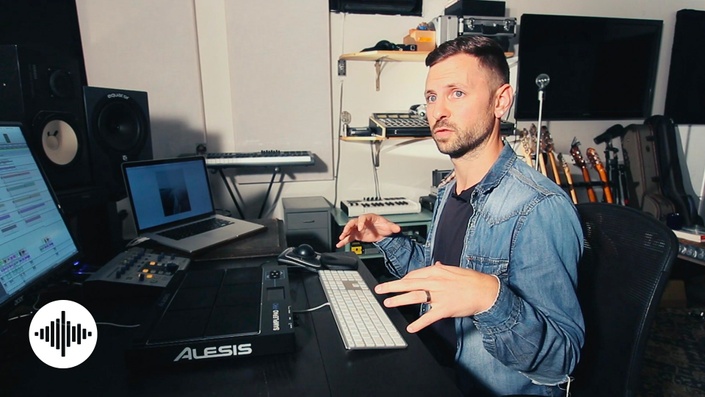 In this class, Wayne walks through hybrid production and combining real instruments & vocals with samples, loops, and pads. Learn how to transform real instruments with the power of plugins and software.

First Section
Available in days
days after you enroll 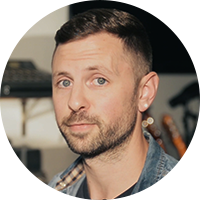 Wayne Miller is a producer, songwriter and musical director based in Los Angeles. As a songwriter and producer, he has has songs featured in several feature films and TV shows on NBC, CBS, MTV, Netflix and others. He has also had several songs featured on major playlists on Spotify. As a musical director he has worked with Mike Posner, Christina Perri, Demi Lovato, AlunaGeorge, Snakehips and many others. Wayne owns, operates and produces music at Selma Studios in Hollywood and is one of the founders of LA Songwriters Collective.

This class is included with an All-Access Subscription! By joining, you get access to this class & more just like them.