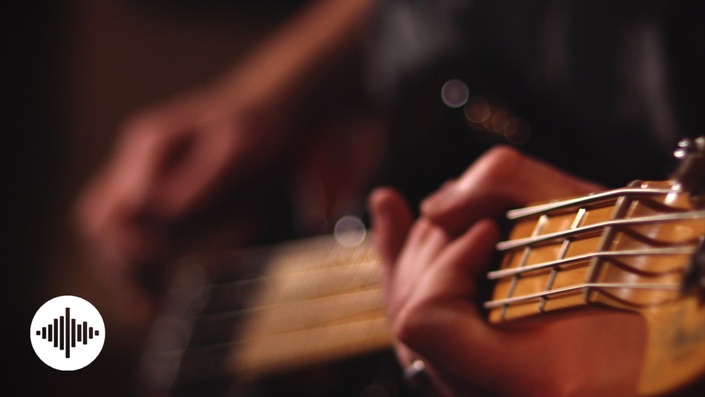 In this class, you will gain a deeper understanding of your Tone Hammer, beyond just copying settings. Tanner will discuss what frequency each knob controls and how to really understand what you are hearing in the bass tones you love, so you can duplicate or create original tones for yourself. 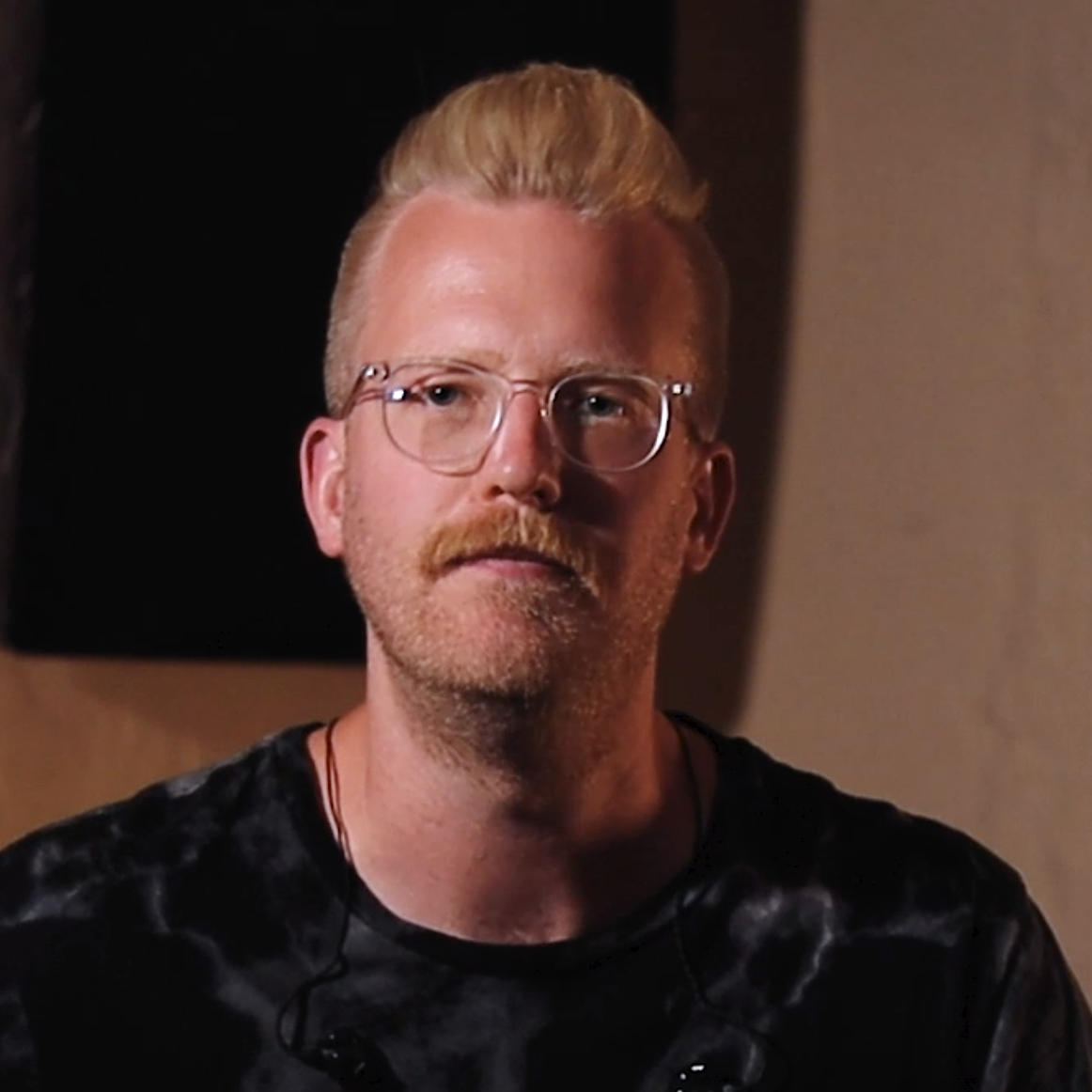 Tanner Erickson was raised in southern Missouri and fell in love with music at a young age after hearing his mom play classical piano. Trumpet and guitar followed and the love for music grew. He went to college at the University of Arkansas, where he first picked up a bass. This is where his passion for music began to really take shape. Tanner and his wife, Hanna, felt the call to be a part of Bethel church, in Redding California in 2014 where he began serving at Bethel Church. Tanner has been crafting his tone ever since. He plays Sunday mornings and evenings for Bethel streaming services, he is an active musician for conferences and travel, and he most recently played on the Touch of Heaven single from Bethel Music. Tanner is passionate to help fellow bassists grow as players and people.

First Section
Available in days
days after you enroll

This class is included with an All-Access Subscription! By joining, you get access to this class & more just like them. We didn’t want you to miss out on saving money and accessing all of our content!

Buy This Class Only for $45